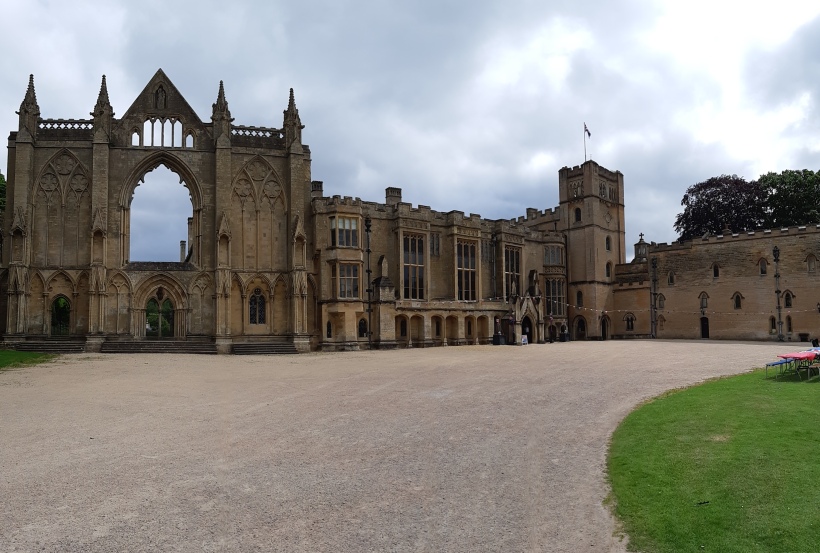 Not too long ago we visited Byron's ancestral home, Newstead Abbey. It was built by King Henry II, apparently in penance for killing Thomas Becket. Later, King Henry VIII dissolved the monasteries and presented Newstead Abbey to Sir John Byron. Lord Byron's mother was a descendent of King James I. His father, on the other [...]